In its time, Rackliffe House has witnessed marauding Spanish galleons, Barbary pirate ships, and English men-of-war. The house has stood through the Revolutionary War, the War of 1812 , and the Civil War. Today, thanks to the restoration efforts of the Rackliffe House Trust and the Maryland Department of Natural Resources, historic Rackliffe House now serves as a coastal museum that interprets 18th-century life along Maryland’s seaside.

Mission:
Rackliffe House Trust, a private non-profit foundation, has entered into a long-term lease with the Maryland Department of Natural Resources for the purpose of restoring the notable 18th century plantation house overlooking Sinepuxent Bay.  Upon completion of the reconstruction, they plan to open the property to the public as the Coastal Heritage Center, focusing on the life and times of the early seaside “merchant-planters.” 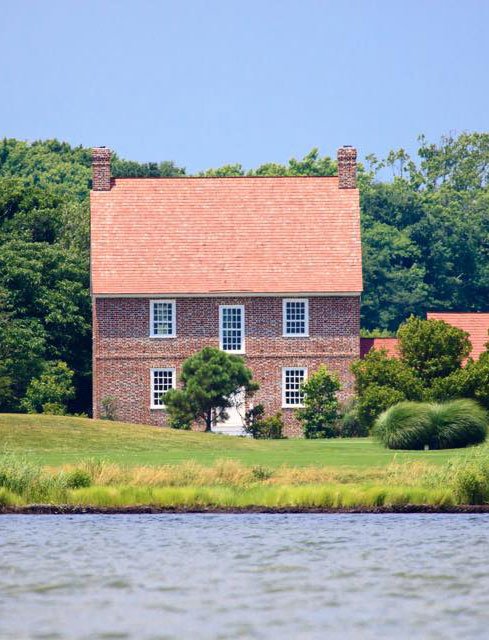 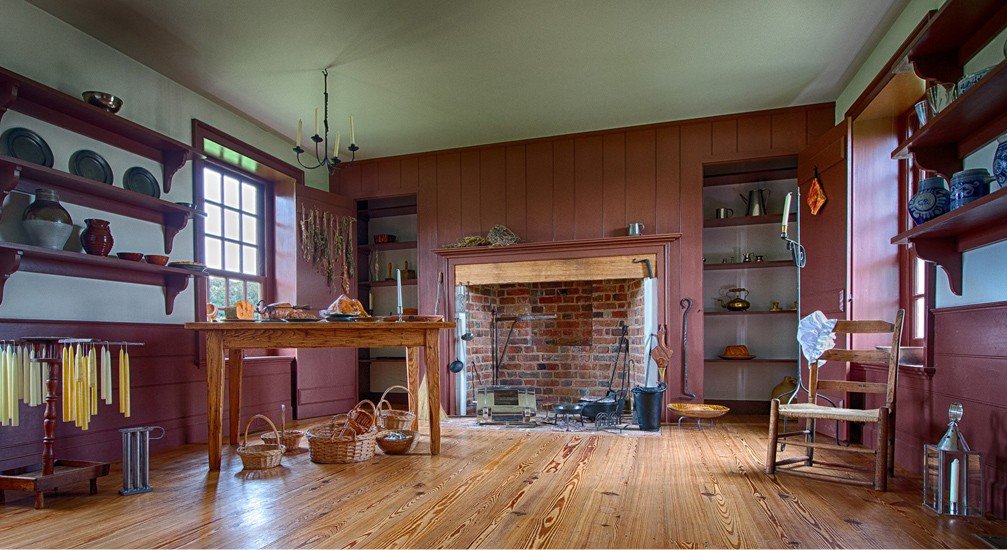 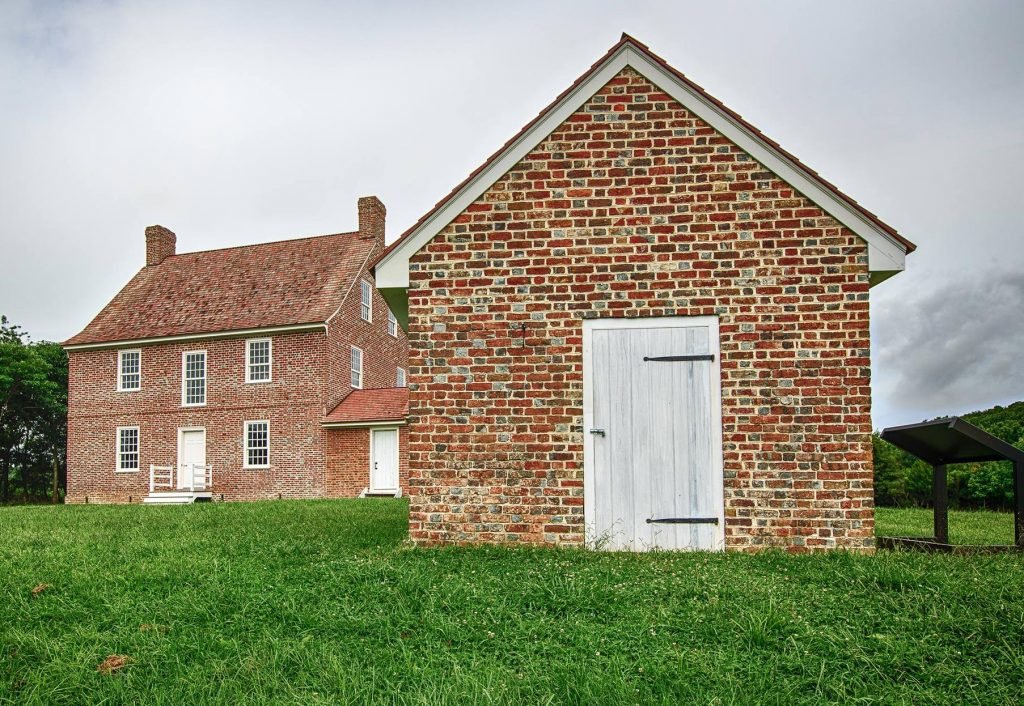 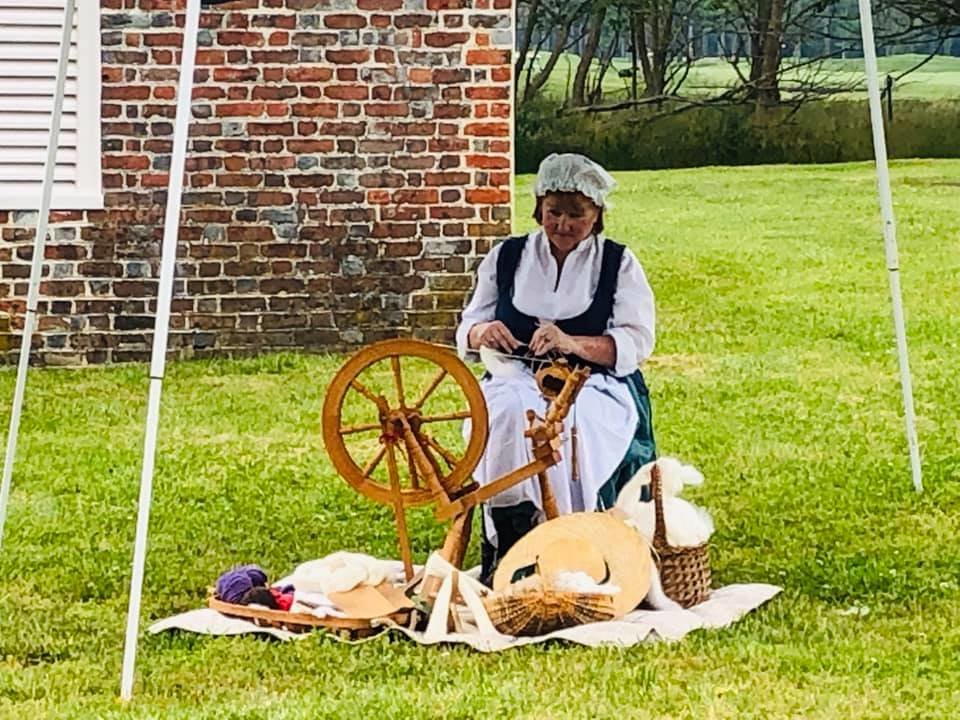 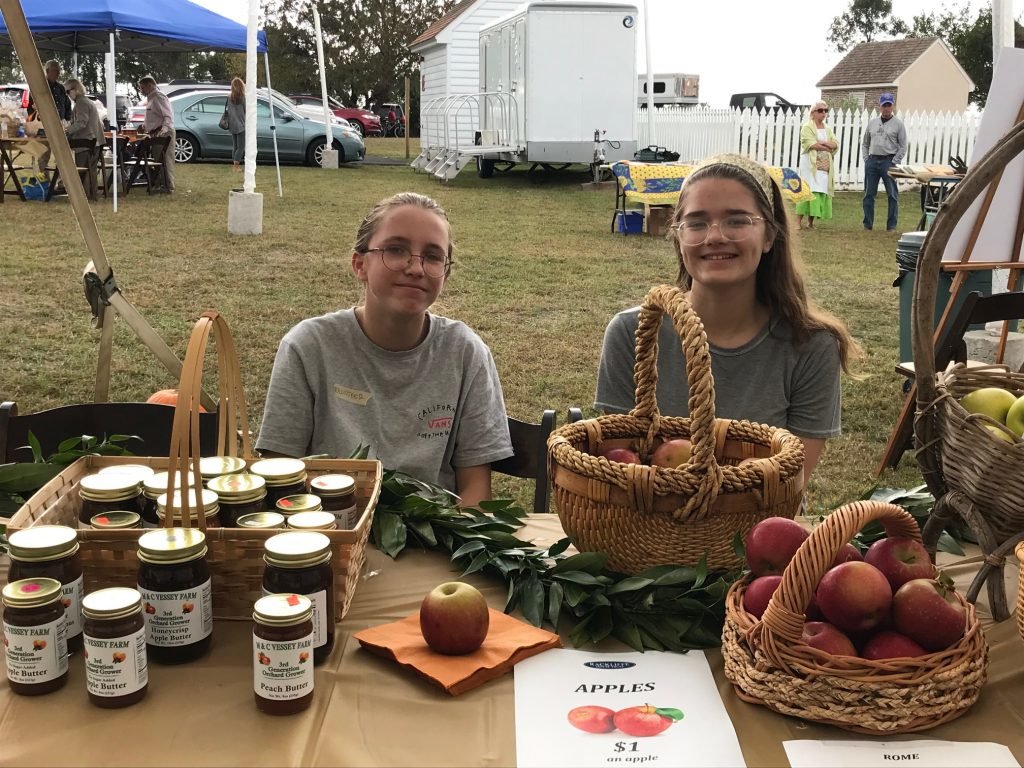 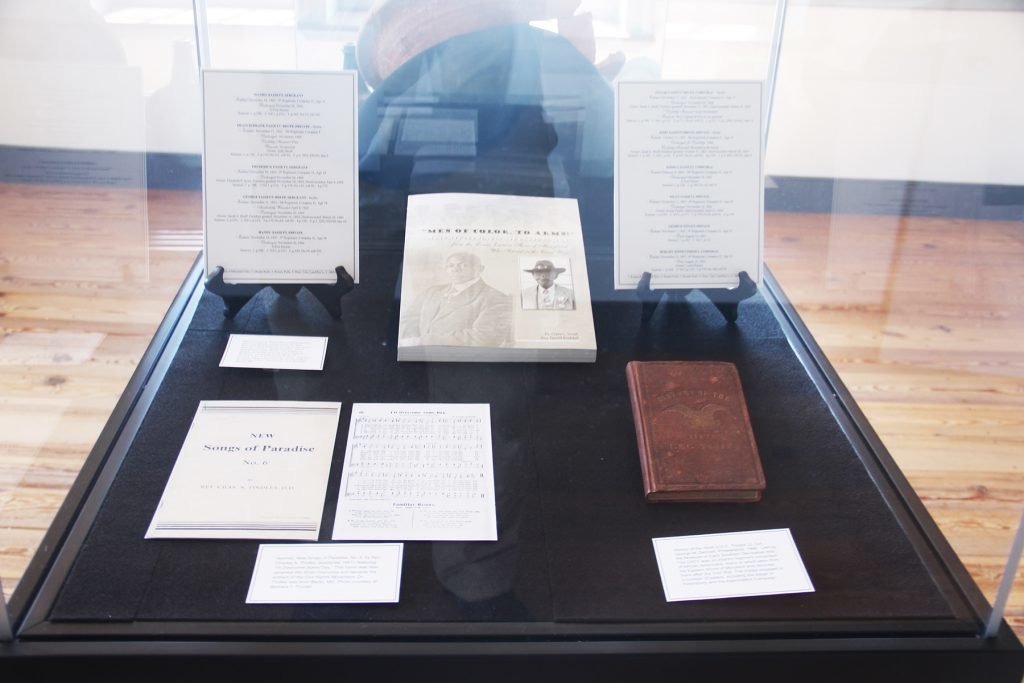 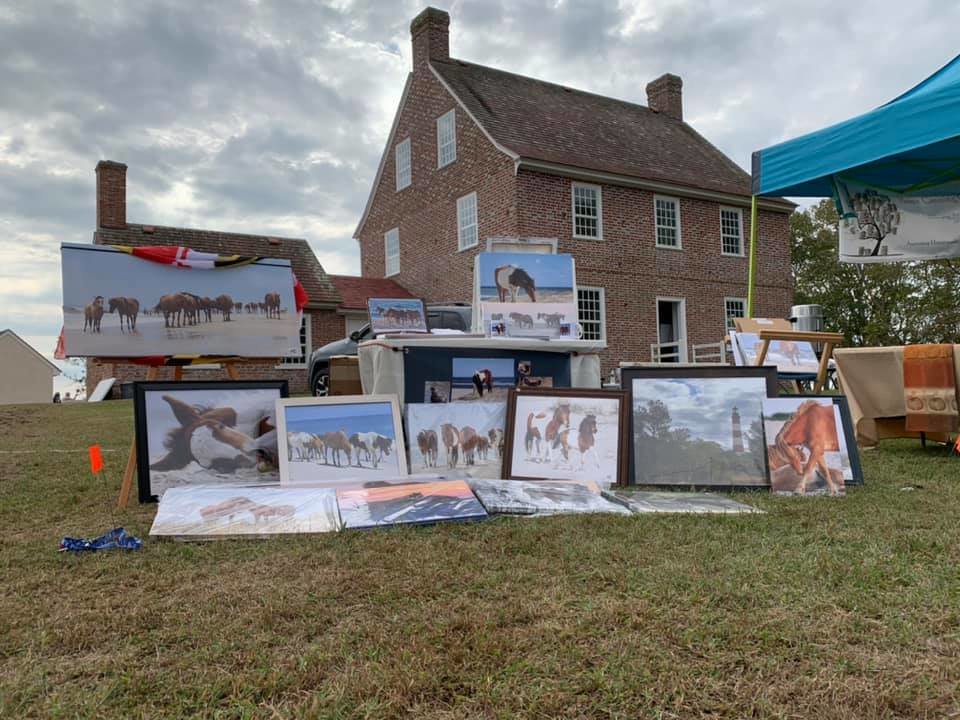 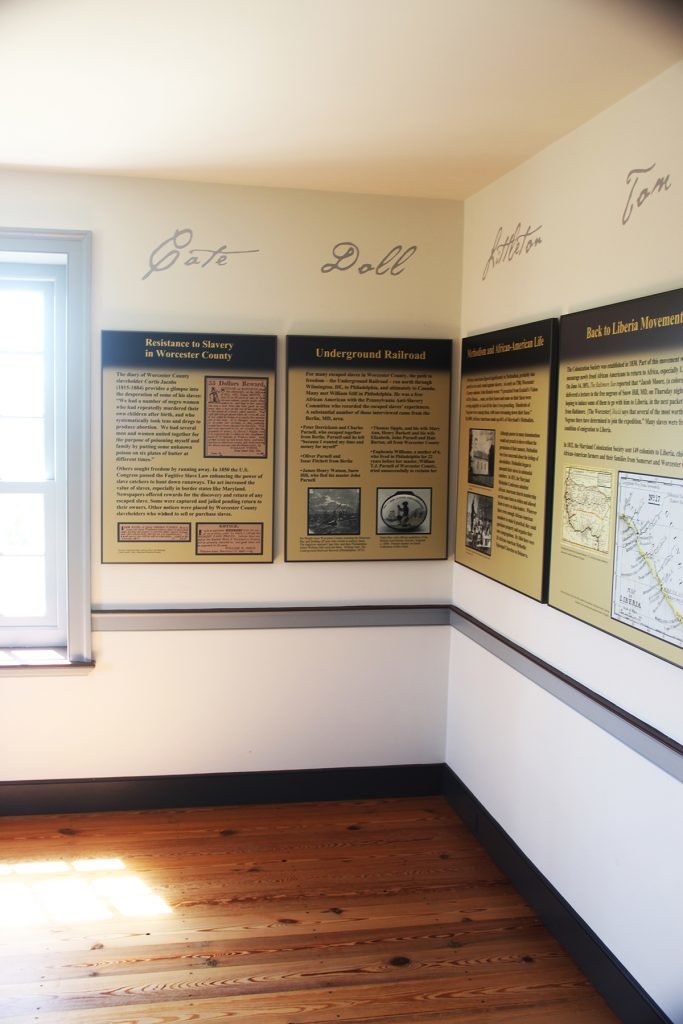 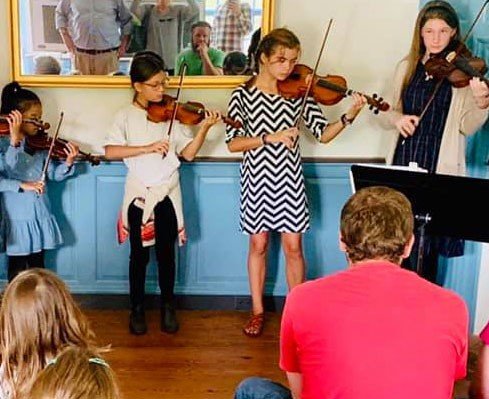 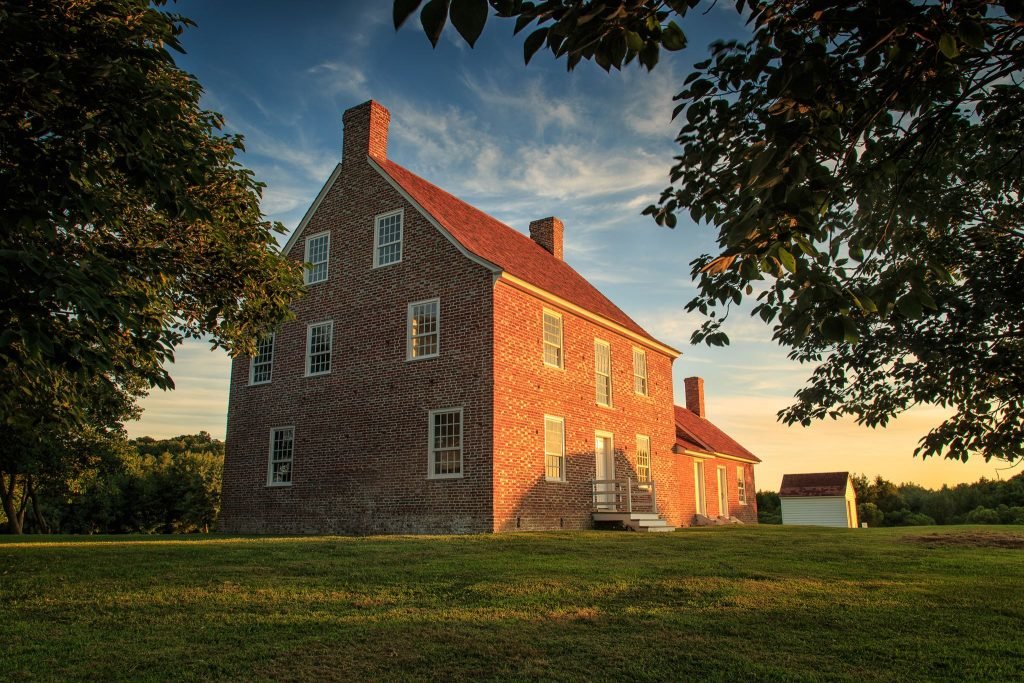