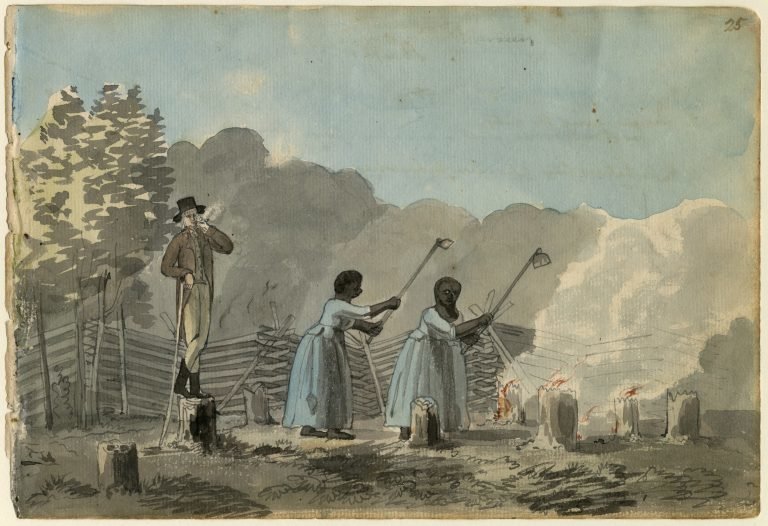 The Enslaved at Rackliffe House and Worcester County Maryland: A Local Story

The full story of Rackliffe House cannot be told without a historically accurate portrayal of all the people who lived here. Public and private records, as well as archaeological evidence, show the vital role that African Americans played. They were the economic engine that helped to create and sustain the wealth of 18th century estates like this one.

Slavery was a permanent and hereditary condition. The enslaved were property with no legal rights. Still, they struggled to maintain family units, no matter the challenges.

This exhibition covers the time from the colonial period until about 1870. It also tells a local story, focusing on Rackliffe and neighboring estates in Worcester County. Many of the names encountered in this exhibition (Purnell, Jacobs, Ayres, Jones, Derrickson, Henry, and Fassitt, for instance) remain in the area, although the spelling of names varied over the years. Early Interactions of Native Americans and Europeans on the Lower Eastern Shore,” which examines—through images and first-hand accounts—how Native Americans lived and worked at the time of first contact with Europeans in our region. It also looks specifically at the Rackliffes and the Assateague tribe. This exhibition is drawn from one developed by Salisbury University’s Nabb Center for Delmarva History and Culture.